John, 83 has been a resident of Corpus Christi Community, Greenvale for 30 years. John came to live at Corpus Christi Community in 1987 after being found in the gutter outside the Matthew Talbot Hostel in Sydney. John was a chronic alcoholic and after leaving home at 18, spent the better part of 20 years moving around NSW doing odd jobs such as hay carting and shearing, while battling his addition. John had lost contact with his family during this time and no one knew where he was until the little sisters of the poor helped John get back in touch with his sister who made arrangements for John to return to Melbourne and live at Corpus Christi Community, Greenvale.

With the support of staff, volunteers and his fellow residents, John was able to overcome his addiction. Over the years John has been an integral part of our community, helping out in our busy kitchen and dedicating his time to helping and supporting other residents as they’ve come and gone over the years. Nowadays, John enjoys the solace and tranquil grounds found at our community, and day trips to visit local sites and attractions. 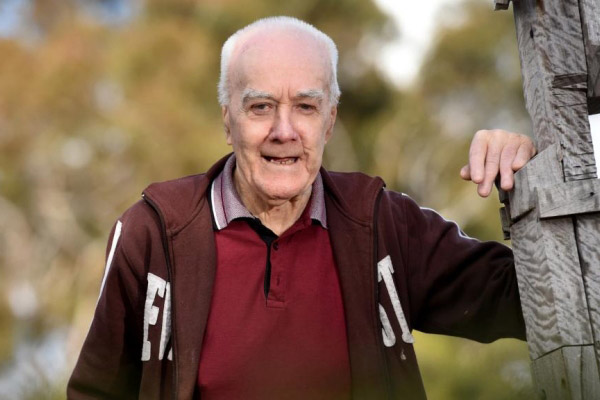 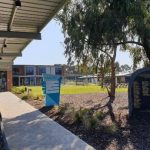 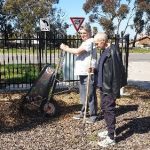 COVID19 lockdown period has been difficult for all of us 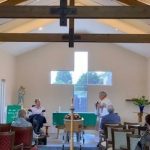